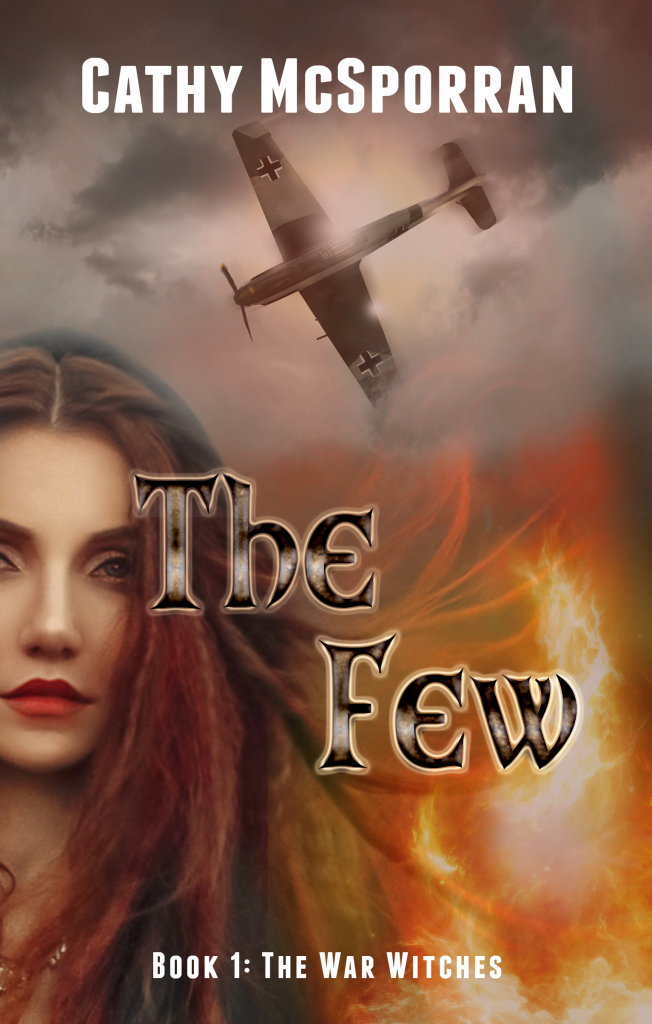 Freya is coming, in rushing air and crackling light.  If she isn’t stopped, the world will burn.

Maggie thinks she is an ordinary teenager.  But when she loses her father in the evacuation of France in the summer of 1940, she discovers within herself a devastating new power that could change the future of the war.

To defend the country in its hour of need, she must join a special group of wizards tasked with stopping the Gothi, a coven of German teenage necromancers led by the goddess Freya, hell-bent on crushing British resistance.

Inspired by the remarkable true story of Churchill’s witches